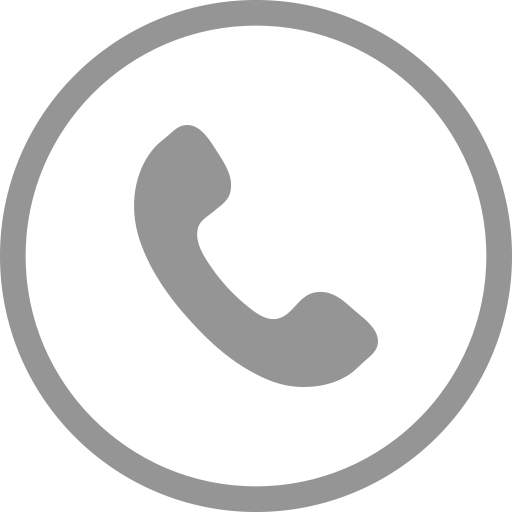 Marma therapy is an ancient Ayurvedic technique of deep restoration and reboot.

It is already clear from the description of the program that the entire body issubjected to processing, from the crown to the feet.
For millennia, marma massage was a great secret knowledge.
In India, it was available only to the chosen ones - kings and soldiers who knew the art of the traditional Indian battle Kalarippayattu. Knowing the location of the "points of life" and "points of death" on the human body, and also understanding how to activate them, they could heal, restore their strength and defeat the enemy with just a touch to the marmas. To this day, marma therapy is considered to be the oldest known technique of replenishing vital energy (prana) and restoring metabolism.
According to Ayurveda, there are 107 marma points on our body: 22 are on legs, 22 on hands, 12 on chest and stomach, 14 on back, 37 on head and neck. One hundred and eighth marma is the mind.
Marmas are found in muscles, veins, ligaments, tendons, bones and joints. The pressure on them in the process of massage or self-massage restores the functions of certain organs, restores strength and energy, helps to relax. From the point of view of marma therapy, the main cause of most diseases is the dysfunction of the distribution of vital energy, prana, in the body and consciousness. Point effect on marmas removes energetic blocks and restores the normal course of prana.
Marmas in Ayurveda are described as intersections of matter and consciousness. They are located close to the surface of the skin and are extremely sensitive. All these points are connected among themselves by invisible energy channels, nadi, penetrating the body. Marmas play a key role in maintaining the balance of doshas (vata, pitta and kapha) and in stimulating the three circulatory systems - lymphatic, cardiovascular and nervous one.
Vital marma zones are feet, shins, knees, hips, abdomen, solar plexus, thorax, back, hands, forearms, shoulders, neck, back of the head, jaws, eyes, crown.
Marma therapy is practiced separately, as well as in combination with traditional Indian massage and other therapeutic methods of Ayurveda, such as panchakarma.)

The effect of the procedure is:
The way Marma Hammam is conducted:

1. Steaming + effect on marmas (certain points on the physical body, on which the intersections of energy channels are projected).

Duration of the wellness Spa program "Marma Hammam" is 3 hours, the price is 2660 UAH.
Simultaneous execution is possible for 2 people.